According to a recent study by the Swedish National Council for Cultural Affairs, the average Swede reads approximately ten books per year. Maybe that’s why they’re so clever!

Reading is fundamental to our modern lives. After all, look at what you’re doing right now!

But even if you’ve been reading for decades, you’re sure to be surprised by some of these little-known yet jaw-dropping reading facts.

You know what to do — read on!

Table of Contents show
The Health Benefits of Reading
1. Reading Can Reduce Stress by 68%
2. Reading Could Extend Your Lifespan by Up to 2 Years
3. Reading Fiction Increases Your Empathy for Real People
4. You’re Less Likely to Develop Alzheimer’s Disease if You Read
Reading Skills and Development Facts
5. Just ⅓ of Students Entering High School Are Proficient Readers…
6. …And the Same Is True for College Graduates
7. 98% of Reading Is Processed by the Brain’s Auditory Regions
Reading Habits and Demographics
8. 80% of Americans Did Not Read a Book Last Year
9. The Average American Spends 16 Minutes a Day Reading…
10. …But the Average Indian Reads for an Hour and a Half Every Day!
11. 59% of Readers Prefer Crime and Thriller Books
12. Around 5% of American Readers Are Part of a Book Club or Reading Group
Record-Setting Readers
13. The World’s Fastest Reader Can Read 25,000 Words a Minute
14. The Longest Read-Aloud Marathon Lasted 122 Hours

The Health Benefits of Reading

Of all the ways to cope with stress, reading has to be one of the best.

Not only does it enable you to learn new things and expand your worldview, it’s been shown to reduce stress by as much as 68%.

That makes it more effective than many other common relaxation techniques, including listening to music, going for a walk and kicking back with a hot beverage.

And the effects set in after just 6 minutes of reading. So next time you’re having a rough day, take a few minutes to get some reading in and experience the benefits for yourself.

2. Reading Could Extend Your Lifespan by Up to 2 Years

In a study conducted over the course of 12 years, reading was shown to be highly correlated with longer lifespans.

On average, those who read lived 2 years longer than those who did not. And even when controlled for things like sex, age, wealth, education, overall health and marital status, these results held true.

Empathy, especially towards those who are different from us, is a vital part of living in a society. And numerous studies have shown that reading fiction is an excellent way to develop it.

In one study, subjects were quizzed on the names of various authors (to indicate how well-read they were), then given several common tests that gauge empathy. Across all tests, those who read more fiction scored much higher on the empathy quotients than those who read less or none at all.

Another study showed that children with social difficulties showed much greater empathy towards others after exploring the perspectives of book characters.

The same principle holds true for adults: after reading a book about a Muslim woman, subjects were shown to have less negative bias towards other races and ethnicties. Subjects that read only a synopsis of the book did not exhibit the reduced racial bias.

4. You’re Less Likely to Develop Alzheimer’s Disease if You Read

If you’re at high risk of developing Alzheimer’s, you probably know that keeping your brain active is one of the most important things you can do to prevent it.

And reading is one of the best — and most enjoyable — mental exercises you can do.

For children, reading at an appropriate grade level is essential for future academic success.

Which is why it’s so troubling that only ⅓ of students entering high school are considered proficient readers — that is, able to read at their grade level.

And after high school, 58% of graduates never read another book again.

6. …And the Same Is True for College Graduates

You’d think that a college education would provide a high degree of literacy, but it seems that, for many people, that’s not the case.

Only 31% of college graduates are considered to have high literacy skills. 42% never pick up a book again after they earn their degree.

And 70% of college professors feel that their students are not prepared for college-level reading.

7. 98% of Reading Is Processed by the Brain’s Auditory Regions

You use your eyes to read words from a page, so that means that those words are processed visually… right?

Well, not quite: it turns out that your brain’s auditory processing centers handle 98% of what you read, with your visual centers handling the remaining 2%.

Whether you’re listening to a story being read aloud or reading it silently, the same pathways in your brain activate. Your brain behaves as if it’s listening to the story rather than reading it visually — which is why phonics and other auditory lessons are so important when teaching children to read.

Whether you’re reading challenging material or an easy text, it’s never a bad thing to pick up a book.

But Americans don’t seem to know that: 80% of the population did not buy or read a book in the past year. And 70% haven’t even set foot in a bookstore in the last 5 years.

Maybe years of forced reading in school have turned Americans away from books. Or maybe people are simply drawn to more mindless forms of entertainment, such as TV shows and social media feeds.

Either way, with only 20% of America able to consider themselves readers, it’s clear that books have fallen a long way since just a few decades ago.

Packed schedules and nonstop responsibilities could also play a role in the decline of books in America. For proof, look no further than the fact that the average American spends just 16 minutes a day reading anything at all.

It’s even worse for young people. Those between ages 20 and 24 spend just 6 minutes a day reading.

Compare that to those 75 and older, who spend an average of 45 minutes a day reading, and the generational divide becomes obvious.

10. …But the Average Indian Reads for an Hour and a Half Every Day!

Americans may not read much, but that’s not the case for other nationalities.

India boasts the most reading activity, with the average Indian spending 10.42 hours a week reading. That averages out to around 89 minutes a day — just under an hour and a half.

Exciting books seem to make for enthusiastic readers. 59% of readers say that they regularly select crime and thriller books — more than any other genre.

12. Around 5% of American Readers Are Part of a Book Club or Reading Group

For some people, adding a social aspect to reading can be the difference between becoming an avid reader and never finishing a book.

That’s why book clubs and reading groups have risen in popularity over the past several years. As of 2017, around 5% of readers participate in a reading group, book club or other social reading environment — an increase from around 3.5% in 2012.

Though book clubs are gaining traction with men, women still dominate them: around 6.5% of women and 3% of men are involved in these groups.

In 1990, the Guinness Book of World Records recognized Howard Berg for his speed reading capabilities. And with a maximum speed of 25,000 words a minute — the equivalent of 80 pages — it’s easy to see why.

Berg believes that anyone can learn to speed read like he does, and offers lessons to anyone interested. One piece of advice from him: speed reading is meaningless without comprehension, so come up with a “schema” to draw on prior knowledge and speed up your processing.

After a couple of hours of reading aloud, most of us would start to get sore throats and tired minds.

But Nigerian Treasure Oluwunmi Boyade powered through the pain to set the world record for longest read-aloud marathon: 122 hours over 5 days, with just 2 hours of break time per 24 hours. 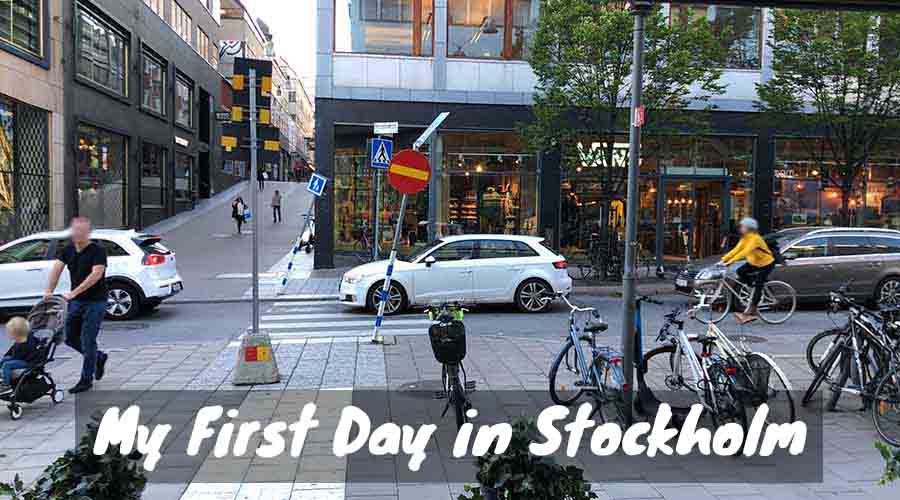 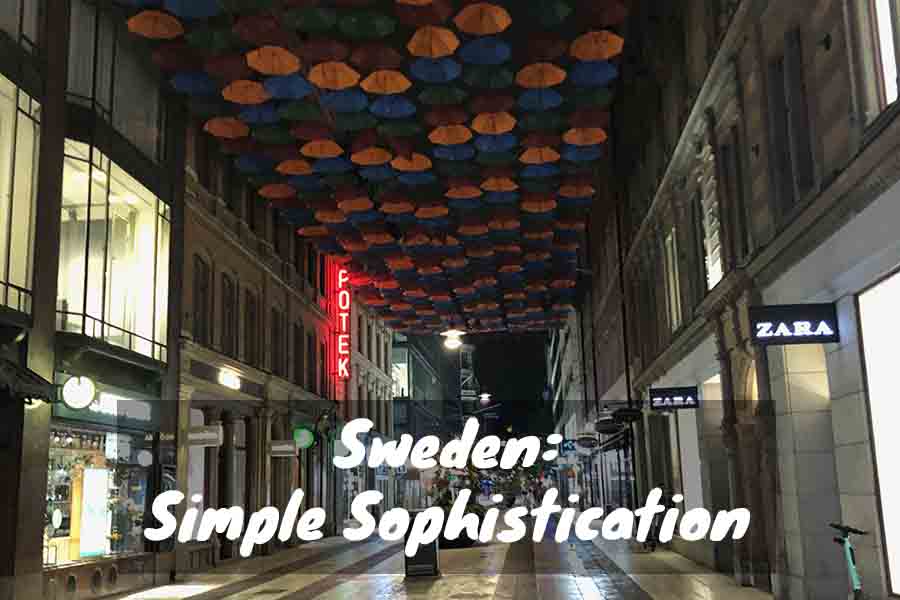 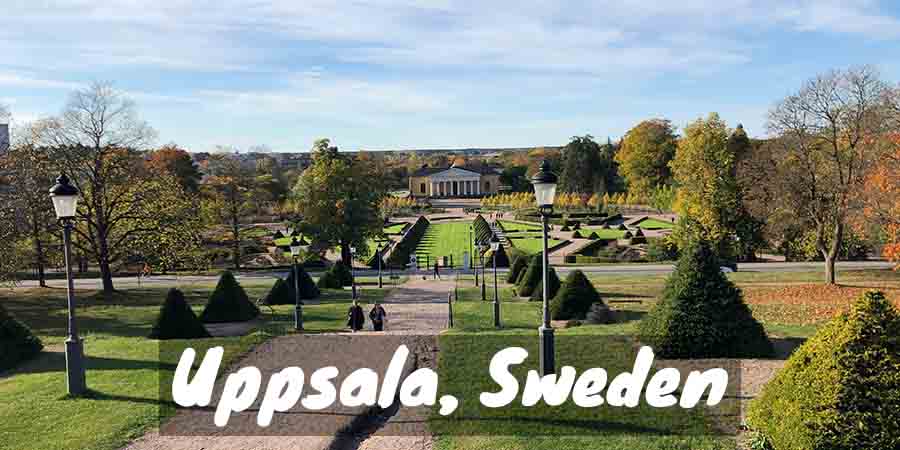